A series of twelve episodes for Greece (eight for France, due to its political content) adapted from the cult novel by Stratis Tsirkas which circulated clandestinely under the dictatorship of the colonels.

We are witnessing here the efforts made by Manos Simonidis (Georges Corraface), a Greek anti-fascist activist and former member of the Spanish Civil War, to continue the fight while he was in hiding in Jerusalem in 1942, caught in the pro-royalist fires of the services of British intelligence and those, Stalinists, of the Communist International.

At the same time, he happens to be the object of a sexual bet launched to the circle of allied intelligence officers by the French officer (Marina Vlady) while he himself is experiencing a crucial meeting with Emma (Juliana Samarine) the wife, in the midst of an existential crisis, of an Austrian ex-minister. 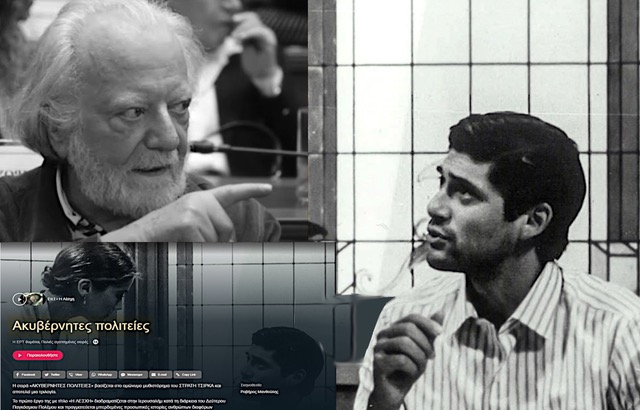 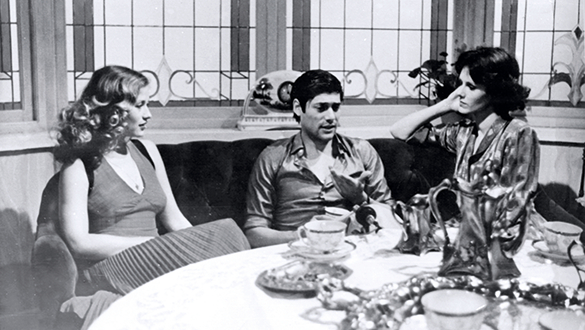 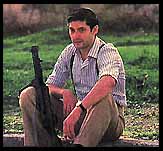 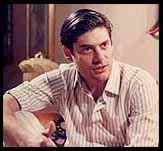 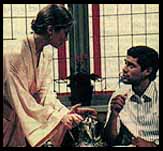