In 1917, Nikos Kazantzakis, Greek poet and philosopher, wanting to put his political ideas and ethics to a real- life test, rented a lignite mine in Southern Peloponnese, Greece, hired some local workers, and as his foreman, a handyman/ drifter/freedom fighter by the name of Yiorgos Zorbas.

A great friendship grew between the two men, founded on their reciprocal esteem and admiration. Two men, larger than life, one, an intellectual, the other, a man of action, both searching for freedom, both soaring with spirituality. Their project ended with the collapse of the mine. They separated paths before all their questions were answered, vowing to meet again.

In 1941, news of the unexpected death of his friend affected Nikos Kazantzakis so deeply that he found himself into a sudden and furious state of literary creativity. And so the legendary character Alexis Zorba was born, the hero of his greatest novel, “Zorba, The Greek.”

View the exclusive montage of excerpts [14:02] 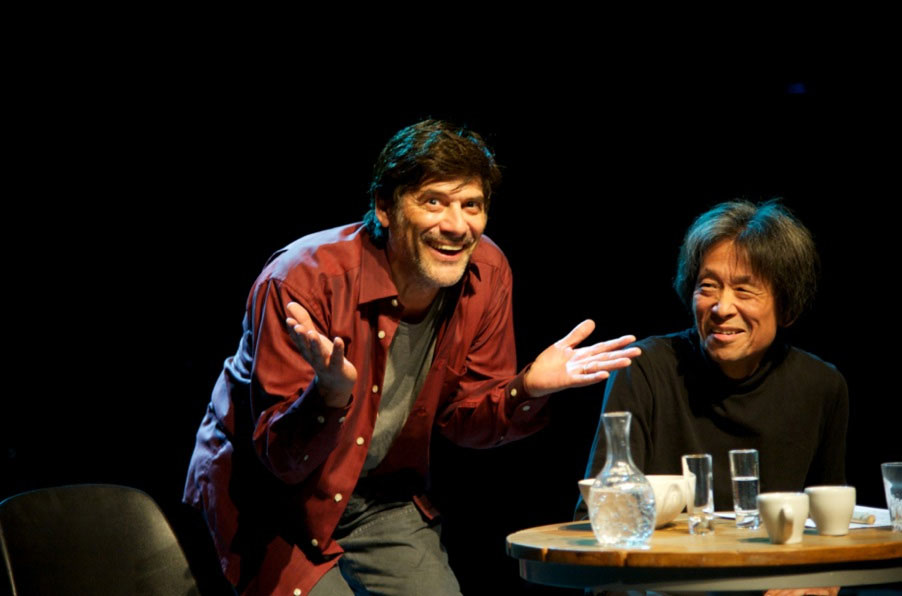 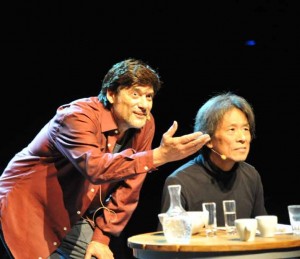 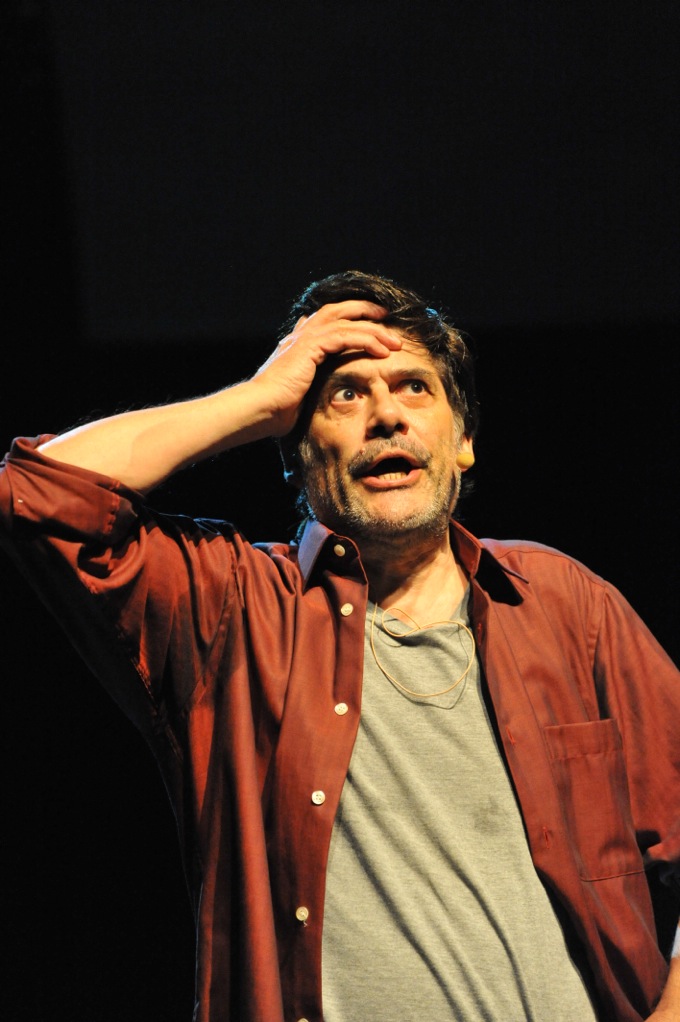 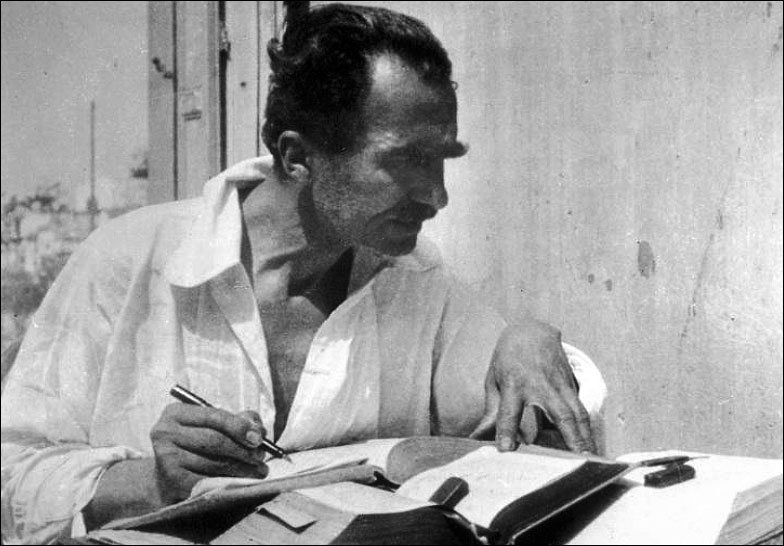 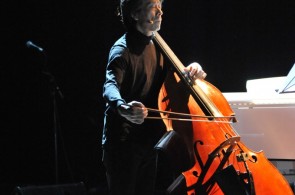 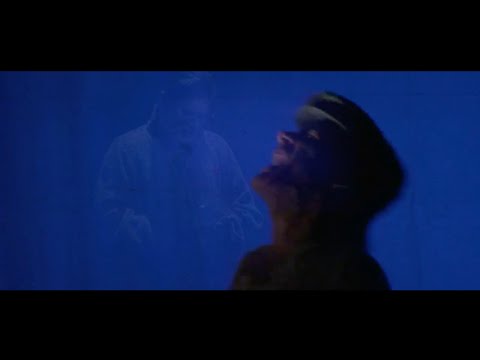