Irina Brook’s stage production of «Pan» premiered on May 12, 2011, at the Théâtre de Paris.

Georges returns to the stage in this new musical version of the James Barrie classic as a rock’n’roll Captain Hook alongside a dazzling cast of singers, dancers, mimes, rappers and acrobats, with Louison Lelarge from The National School of Circus in the role of Peter Pan and the hit singer Babet in the role of Wendy. 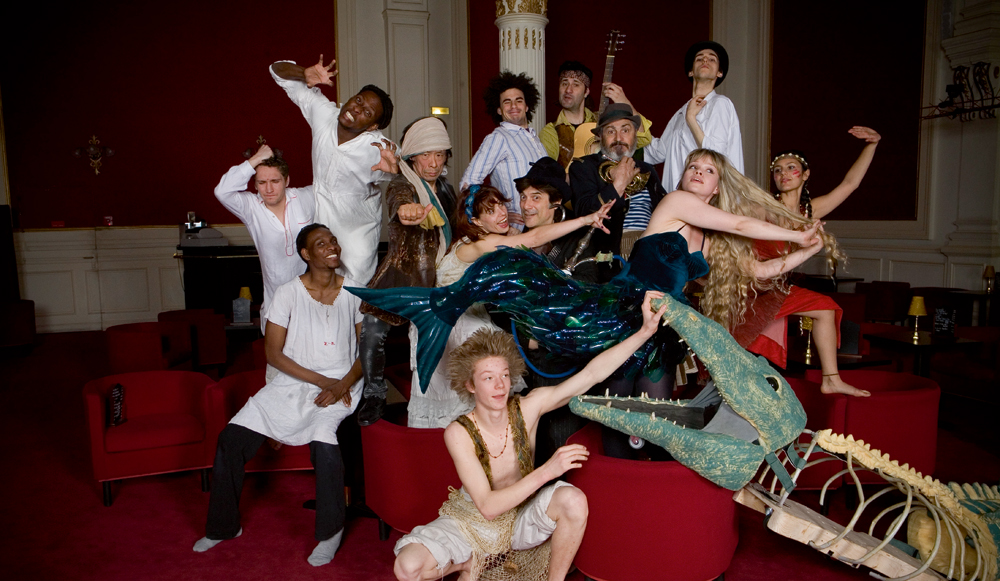 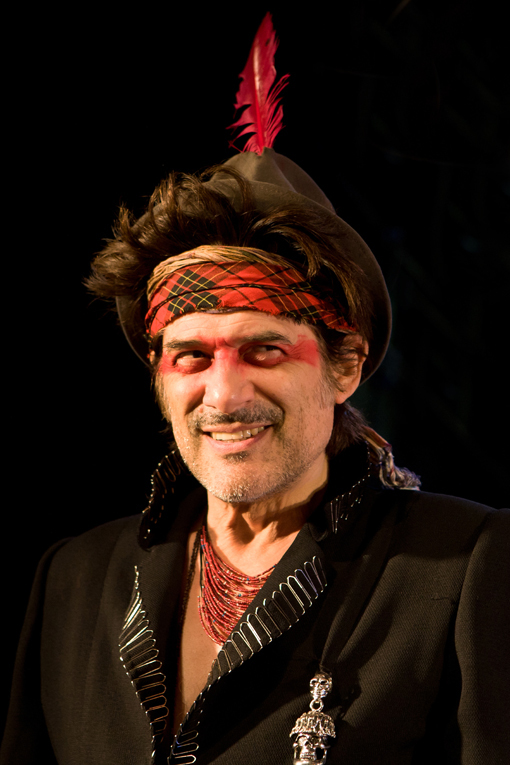 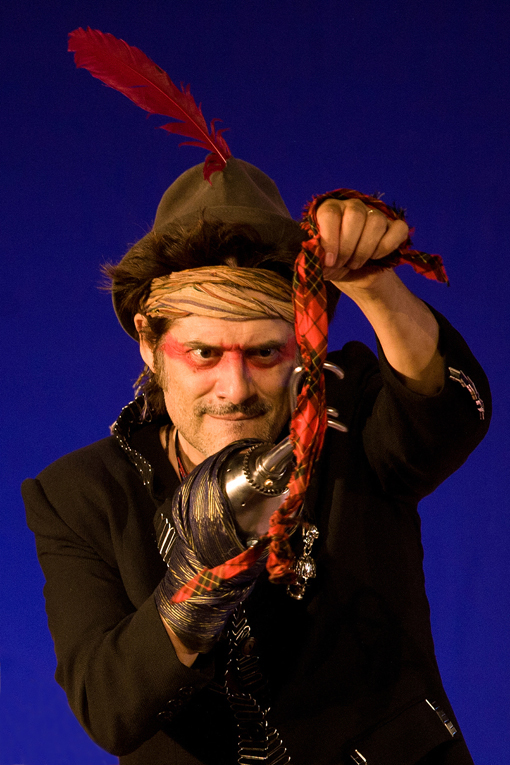 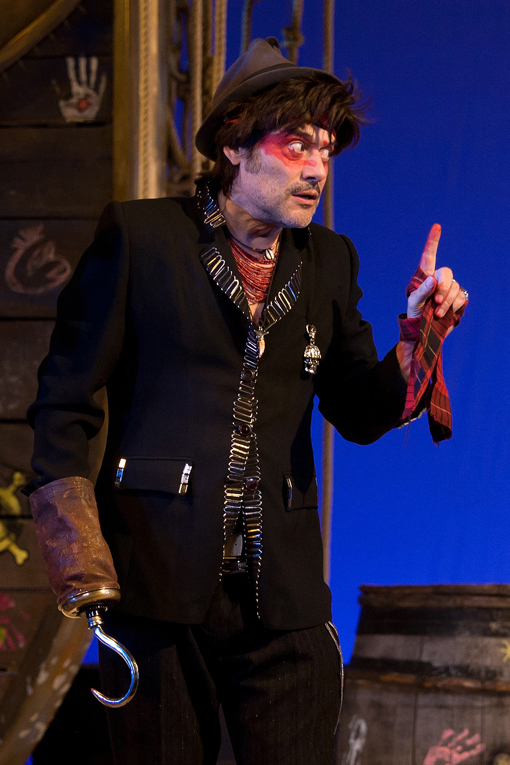 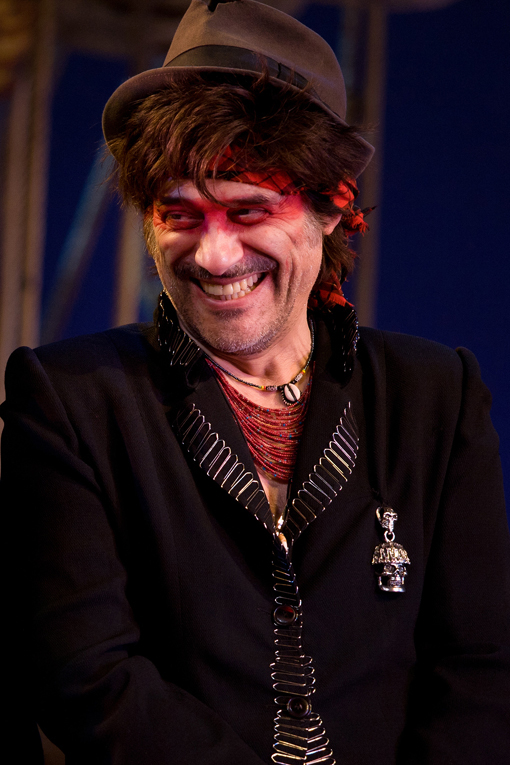 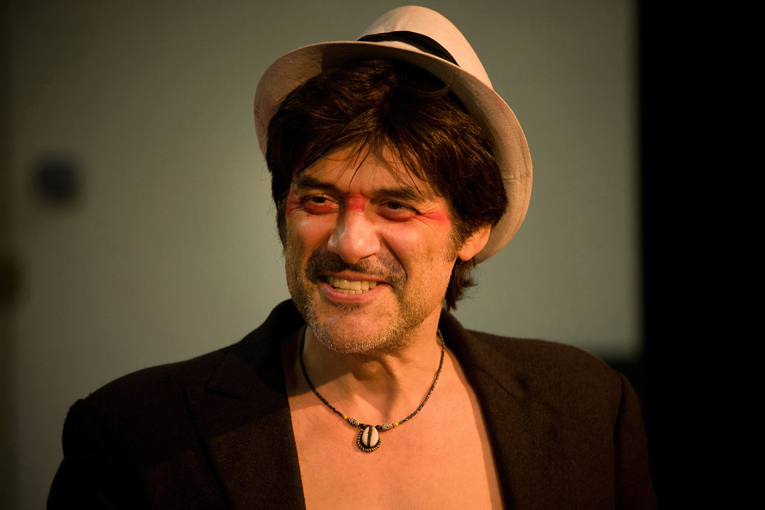 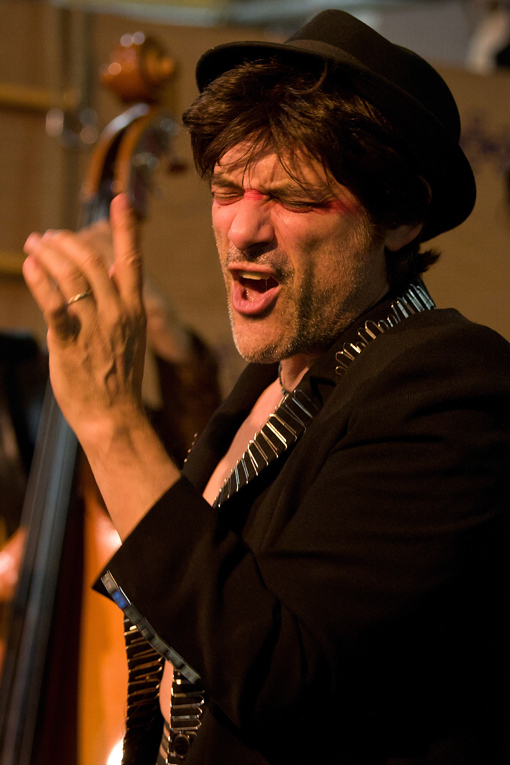 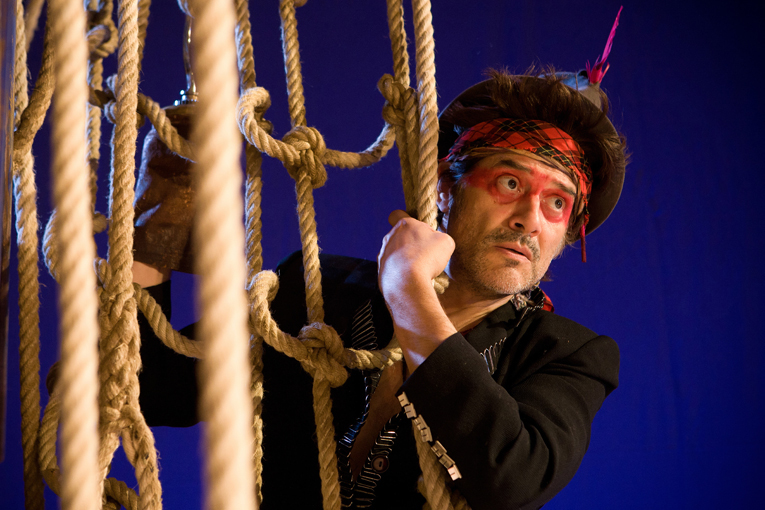 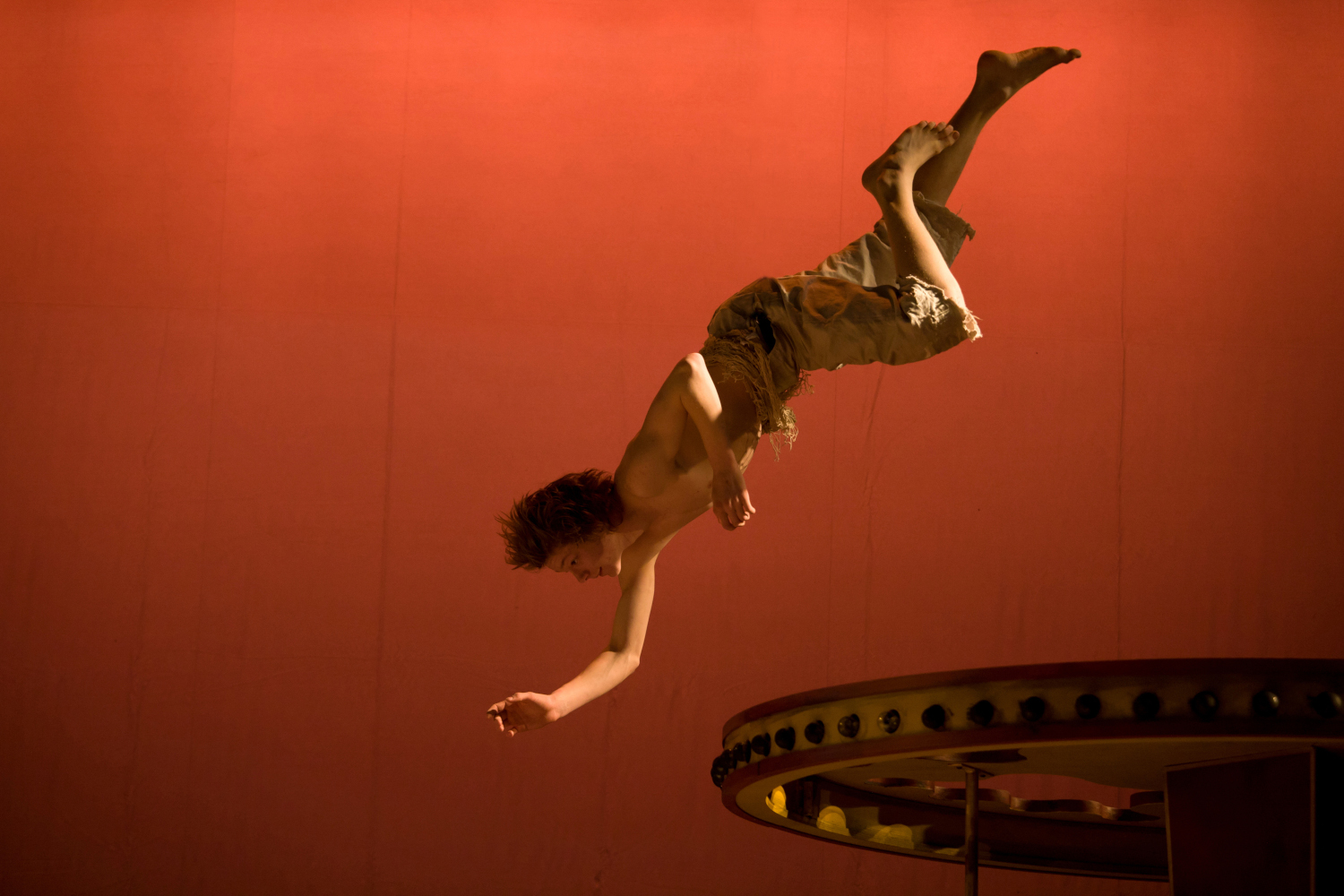 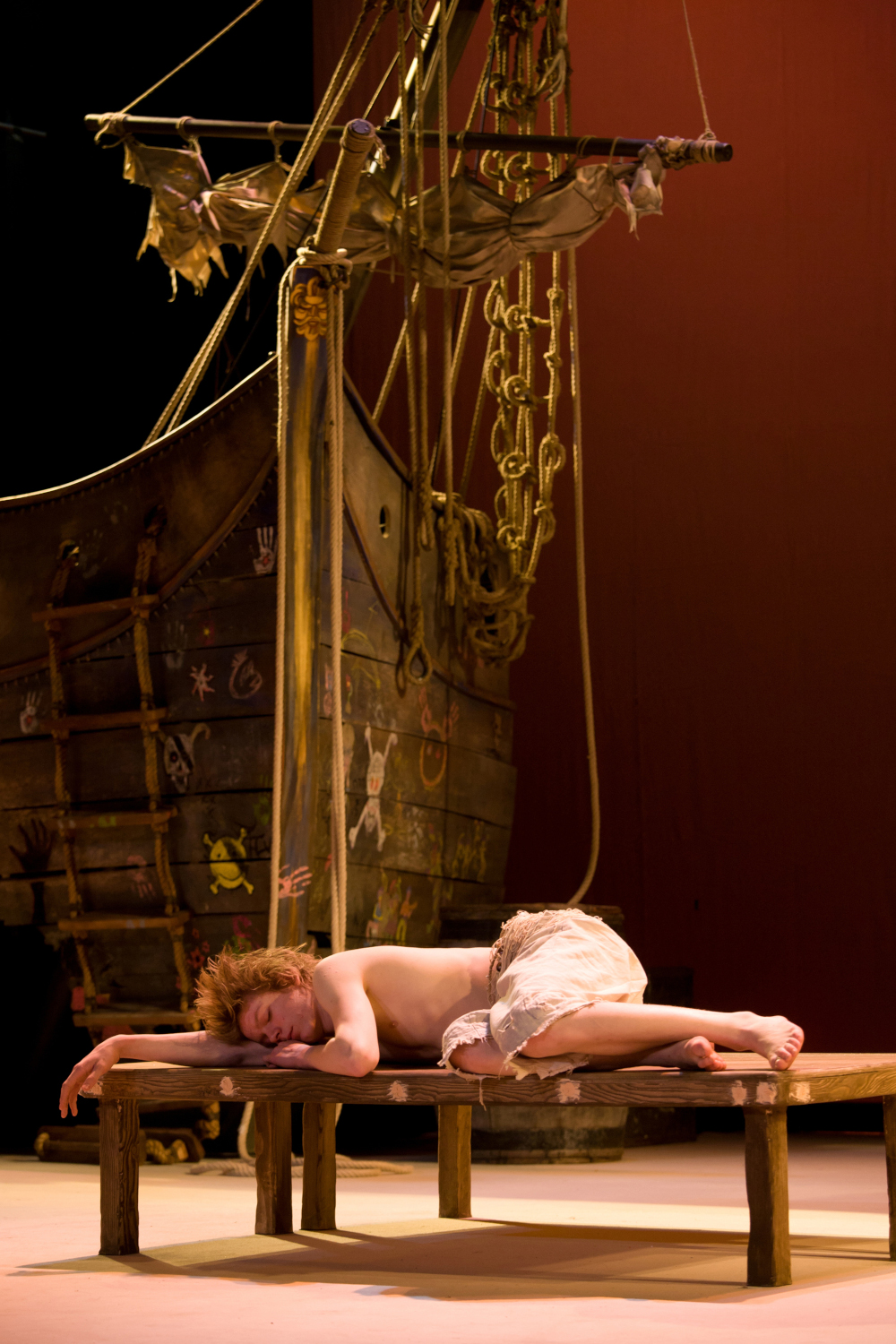 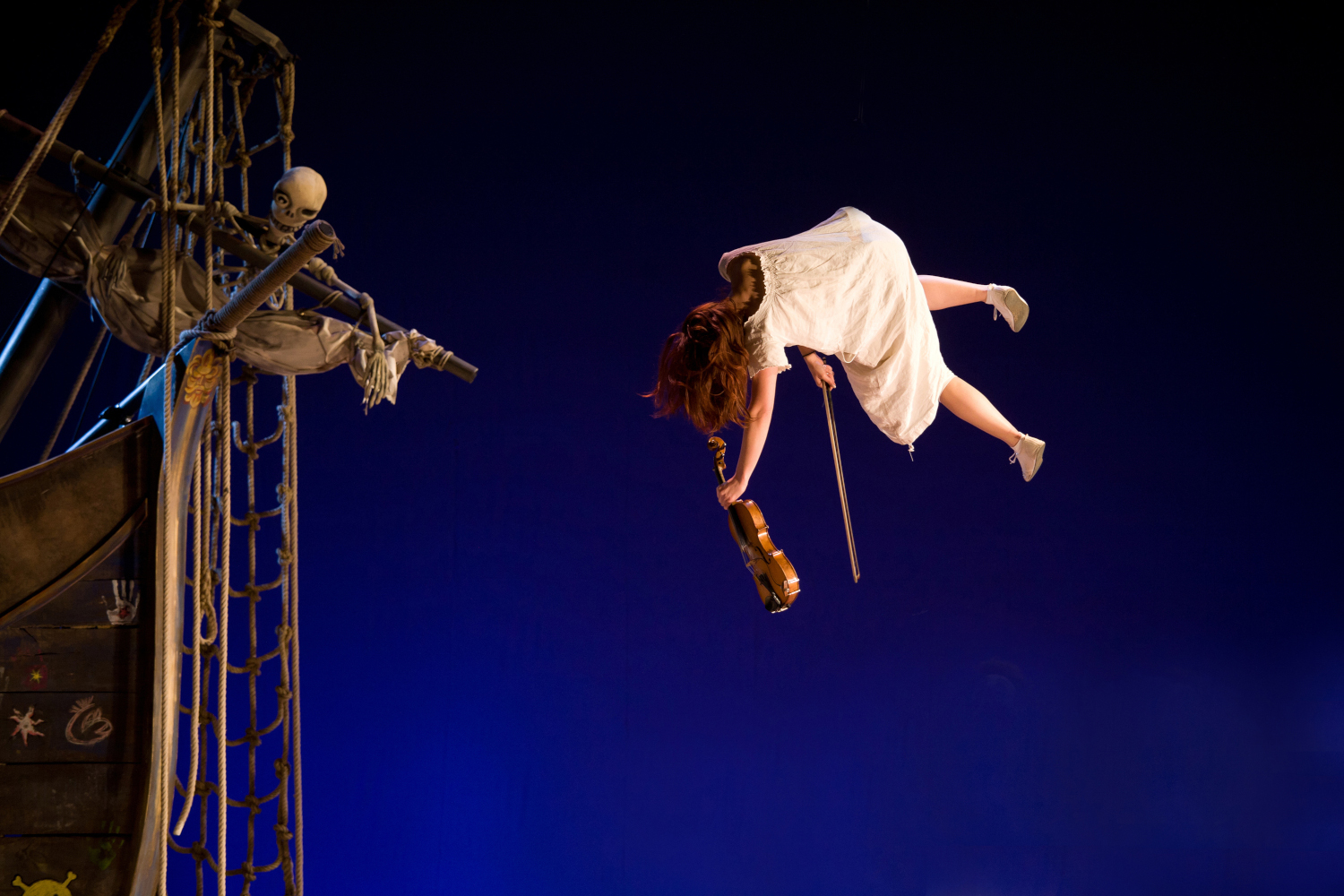