Harry Papadopoulos has got it all: Europe’s leading Greek food business – making everything from taramasalata to olive oil; a mansion house; awards and a lifestyle that comes with being super rich. However, there’s just been another financial crisis and the banks want the £300m loan he took out to expand into commercial property. Harry loses everything faster than you can say feta cheese. Everything, except the Three Brothers Fish & Chip Shop, that is. With no alternative, Harry (Stephen Dillane), his three kids (Frank Dillane, Georgia Groome and Thomas Underhill), the English nanny (Selina Cadell) and the inspirational Uncle Spiros (Georges Corraface) go back into the shop – to make it great again. 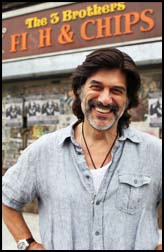 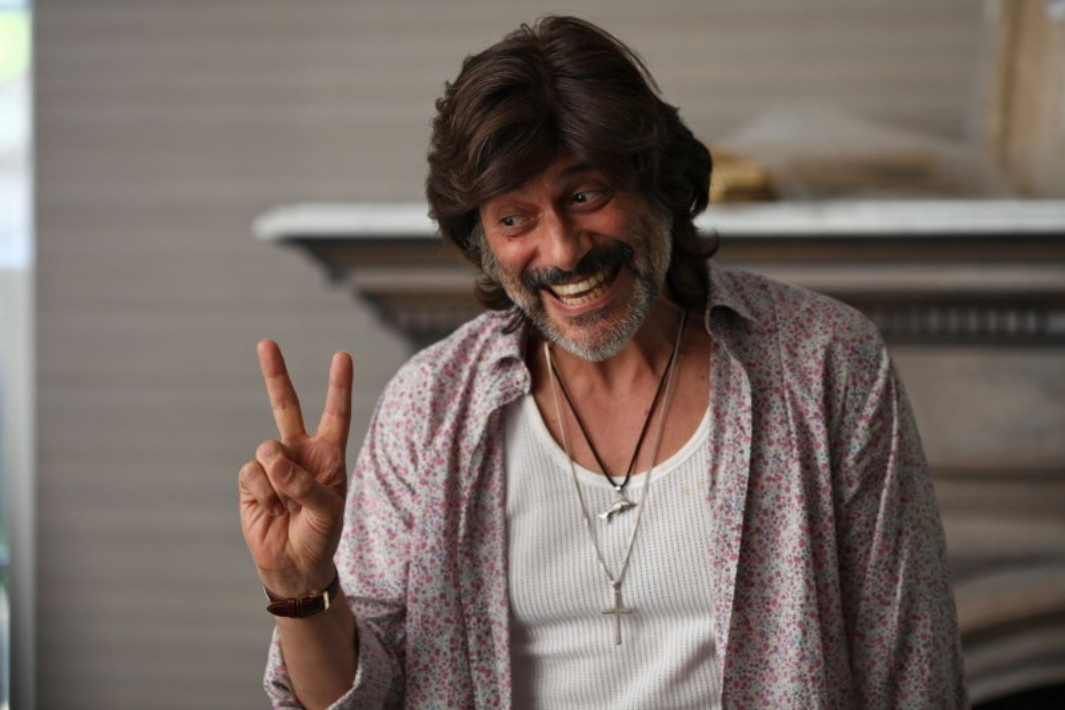 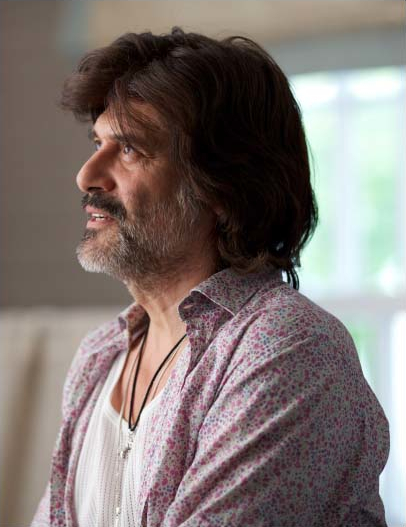 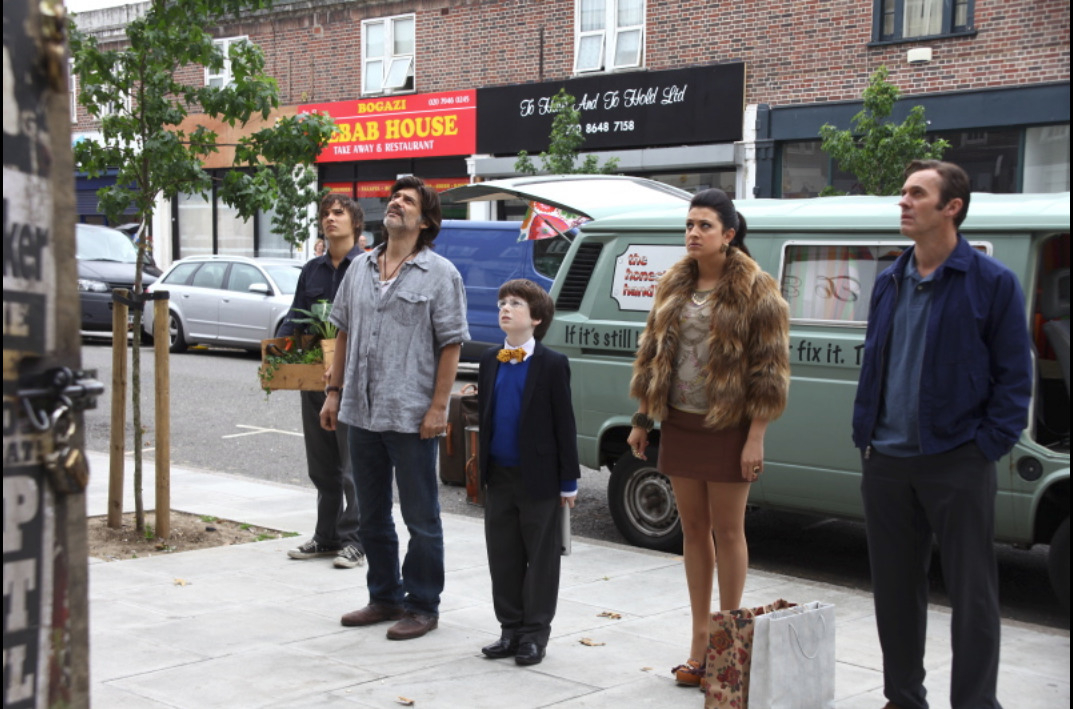 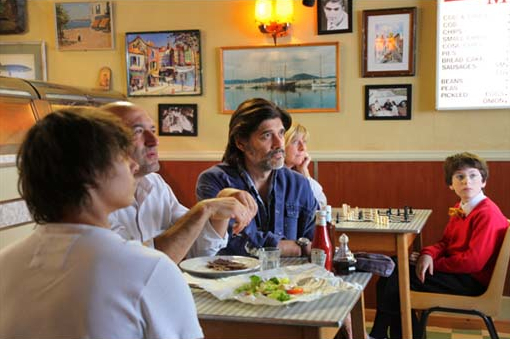 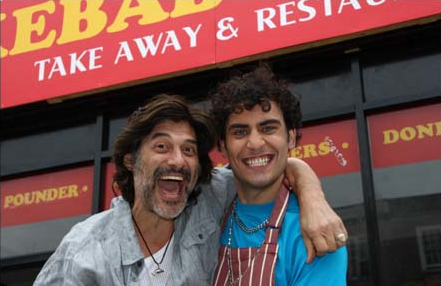 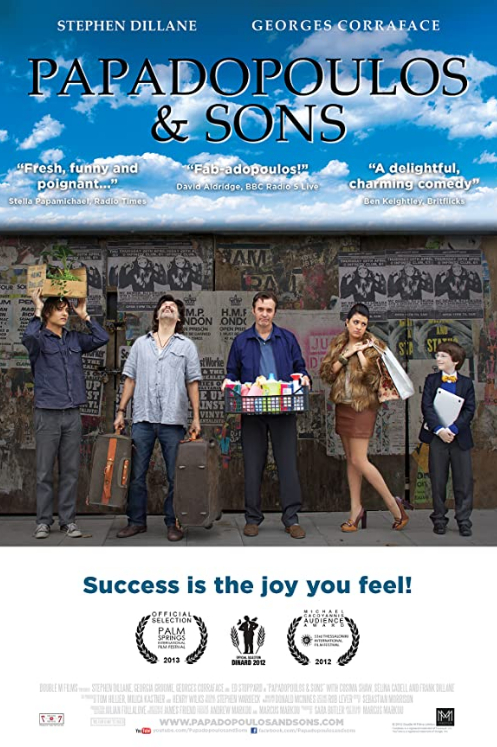