Every day he goes through the same motions: he wakes up early, shaves, then dresses impeccably, to sit at his desk and obstinately research online for job openings. And every day ends the same way: no luck. A series of unexpected events will compel him to leave his lonely office, his “dark cave” like in Plato’s allegory, offering him a glimpse of a new and different reality, more vibrant than the mere shadows of his desperate mind. But can he escape his inner labyrinth without taking the safe way back?

«Xamou» will make its USA festival premiere at the Palm Springs International Film Festival, which has acquired world-wide fame for screening most foreign Oscar nominees each year.

This gentle Mediterranean pick-me-up posits a back-to-the-land solution to Greece’s economic crisis was already a favorite at the Thessaloniki festival in November 2016. Writer-director Clio Fanouraki pays tribute to the willpower, the beauty and hidden treasures of the spectacular island of Crete and its inhabitants framed by breathtaking cinematography, haunting, original music and mouthwatering food and wine. 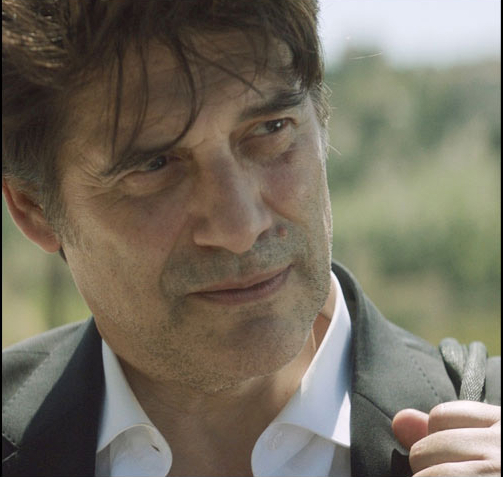 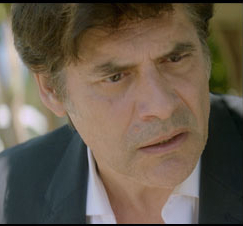 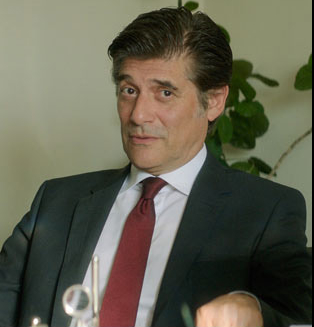 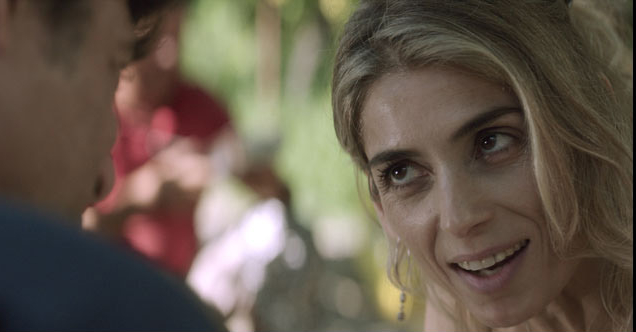 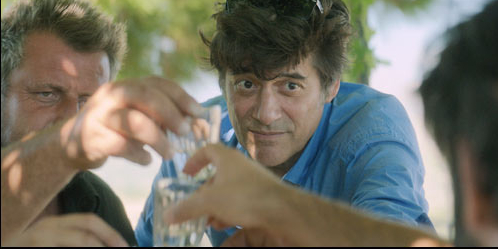 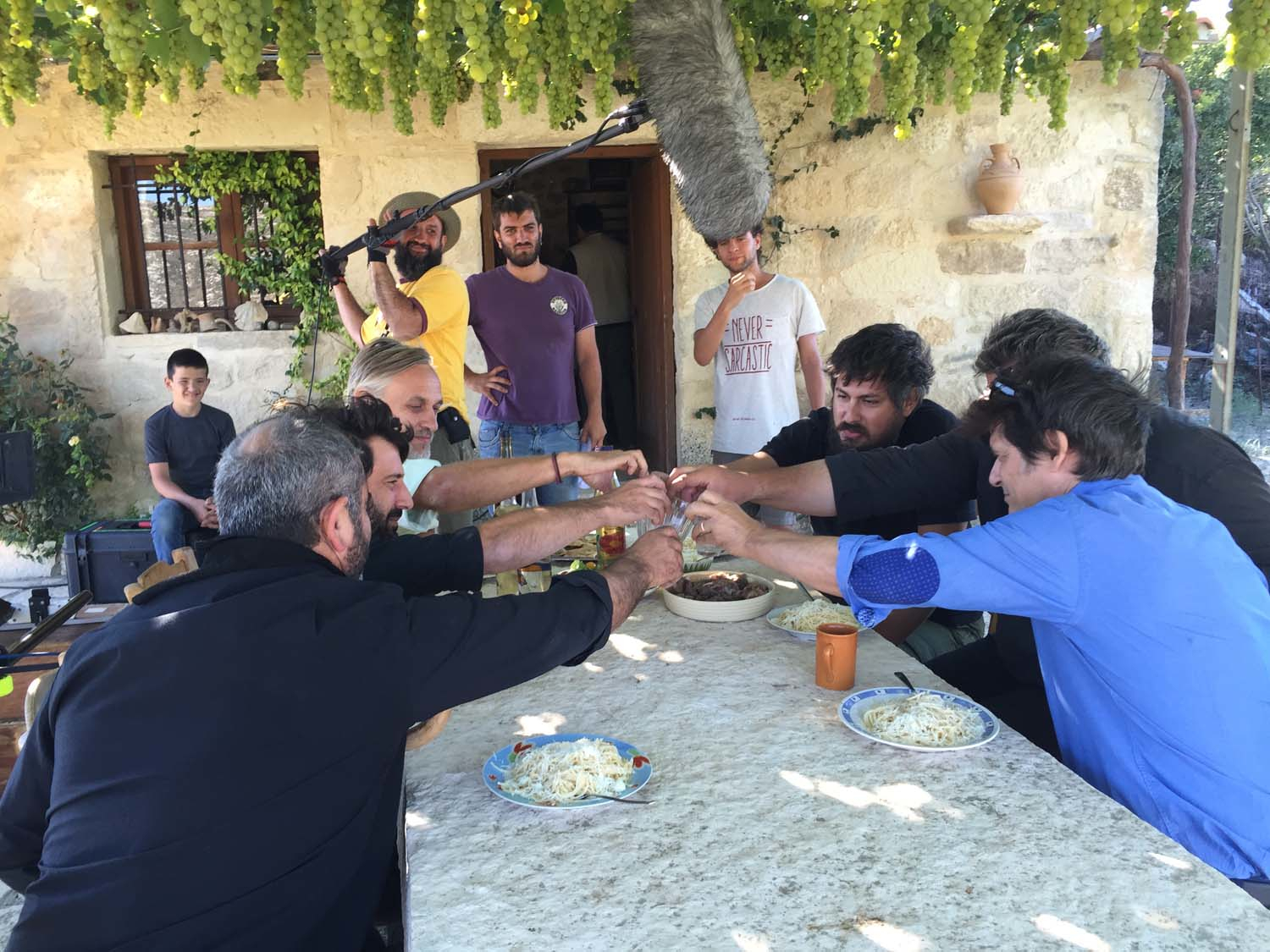