A Greek director is in Trigesti, with the intention of filming a documentary that follows the steps of Rigas Feraios in the Enlightened Europe.

A section of the Greek cemetery in Trieste is excavated following the collapse of an outside wall, disturbing some of the occupants of these tombs buried there since the period of Greek independence. They leave their resting place and haunt a city in the throes of a full-fledged pandemic. Will this be the premise of a new revolution?

When visiting the Greek Orthodox cemetery, a group of 18th-century ghosts decide to follow him into town. Are these ghosts hatches of his imagination, or are they “real” ghosts that cross his investigation’s path?

What has been the fate of all these characters? What do European movements for liberation and the pursuit of democracy and national independence teach us in the course of the western world?

A modern comedy based on real historical events that unite revolutions and betrayals of the past and present. Georges plays Demetrio Carciotti, a businessman who came to Trieste in 1775 as a rich merchant and established profitable trade with the Orient; in 1805, he built the Palazzo Carciotti. 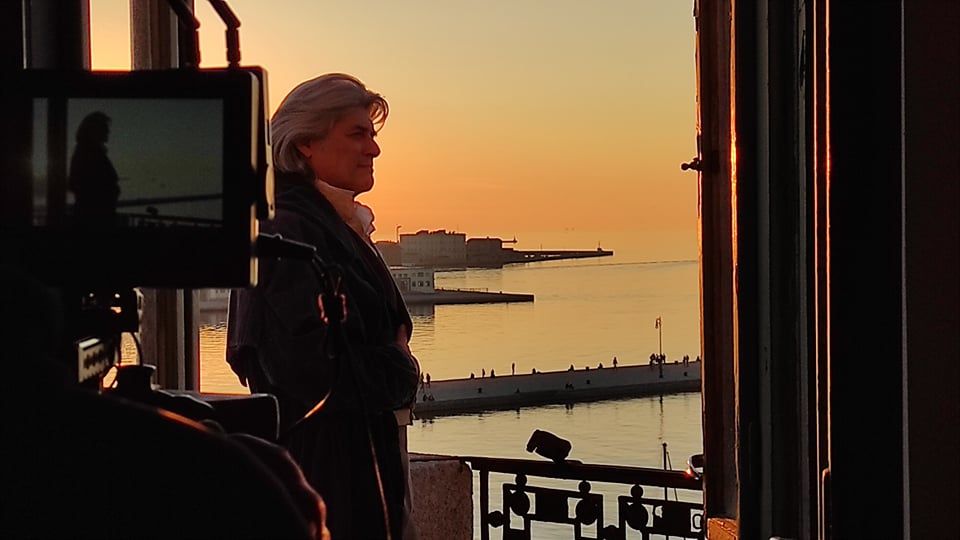 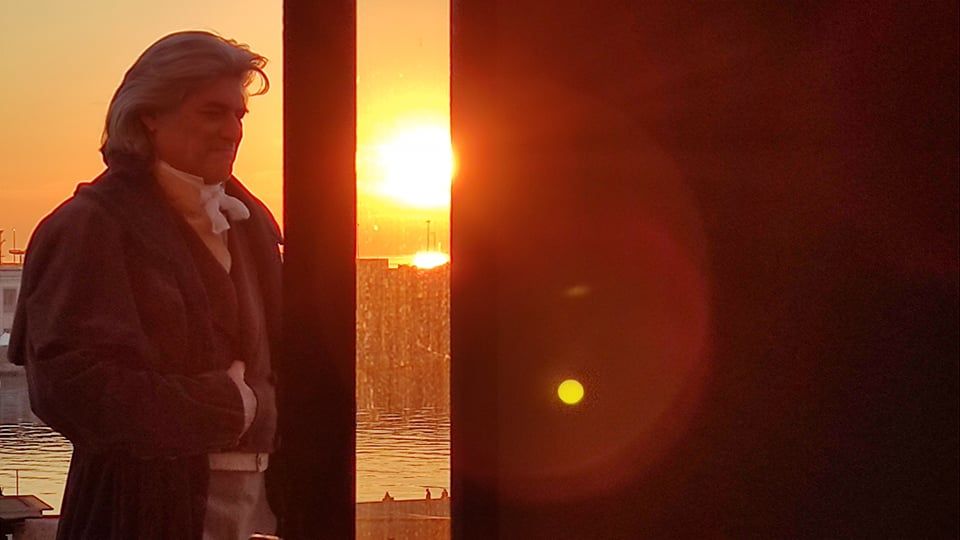 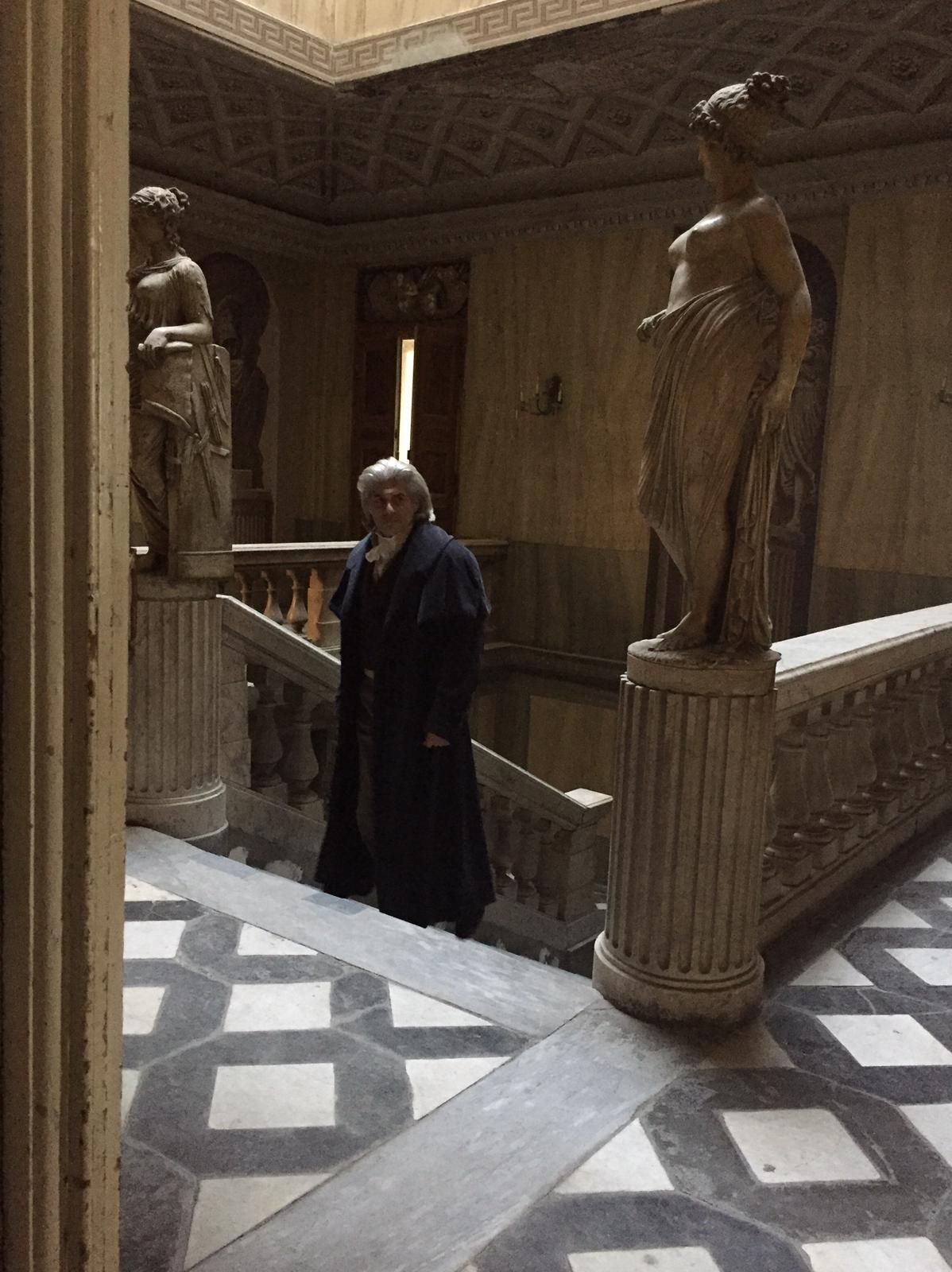 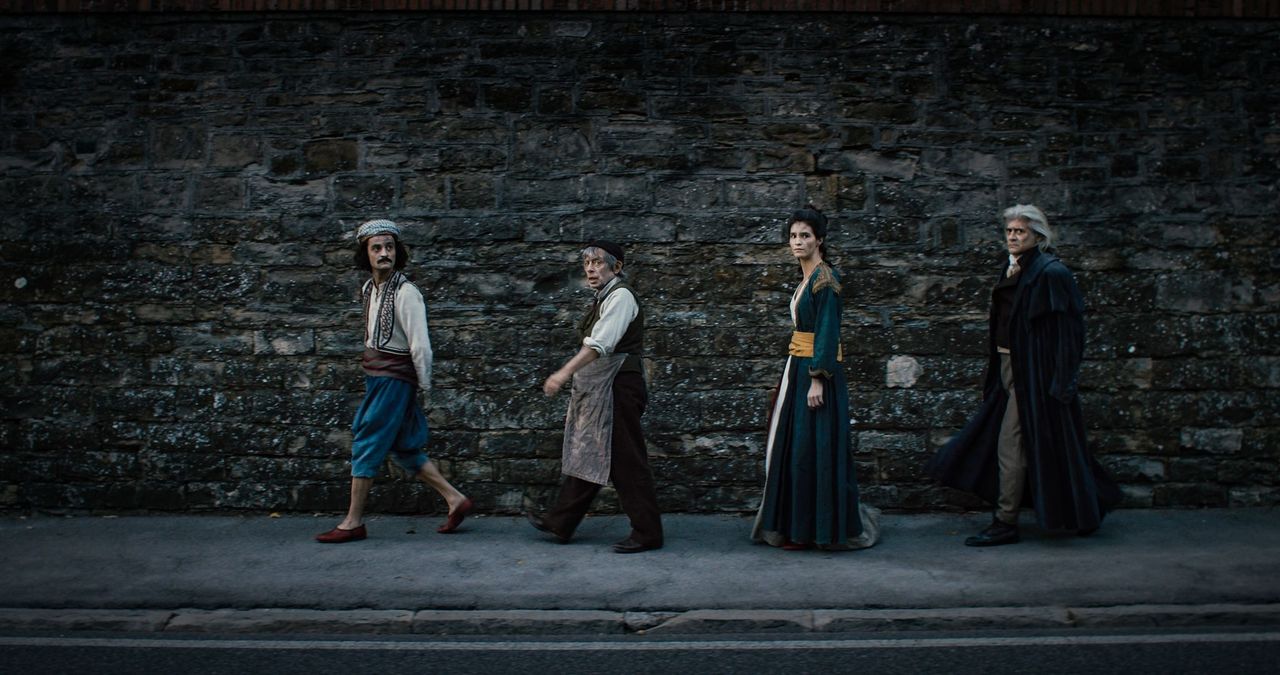 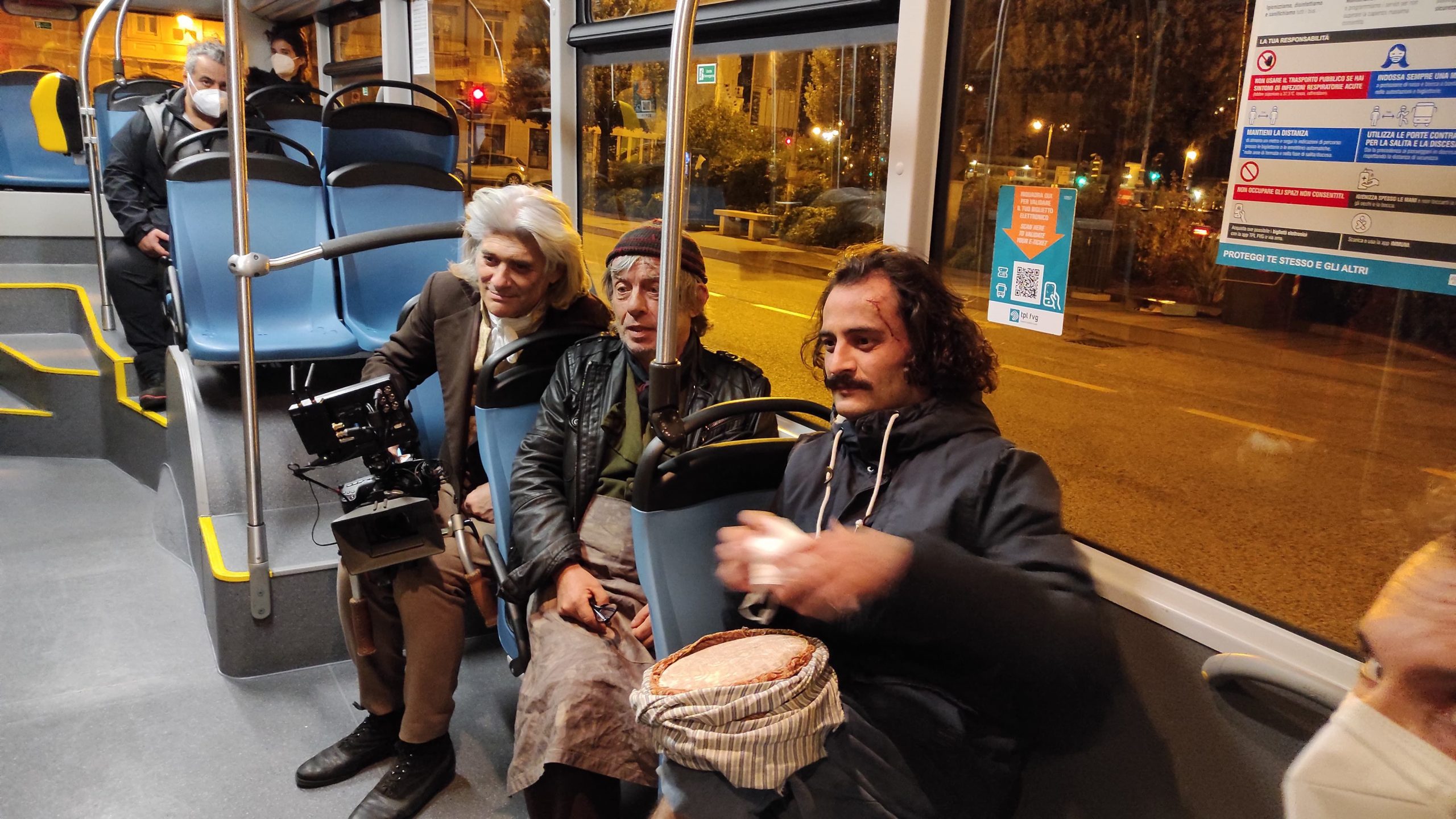 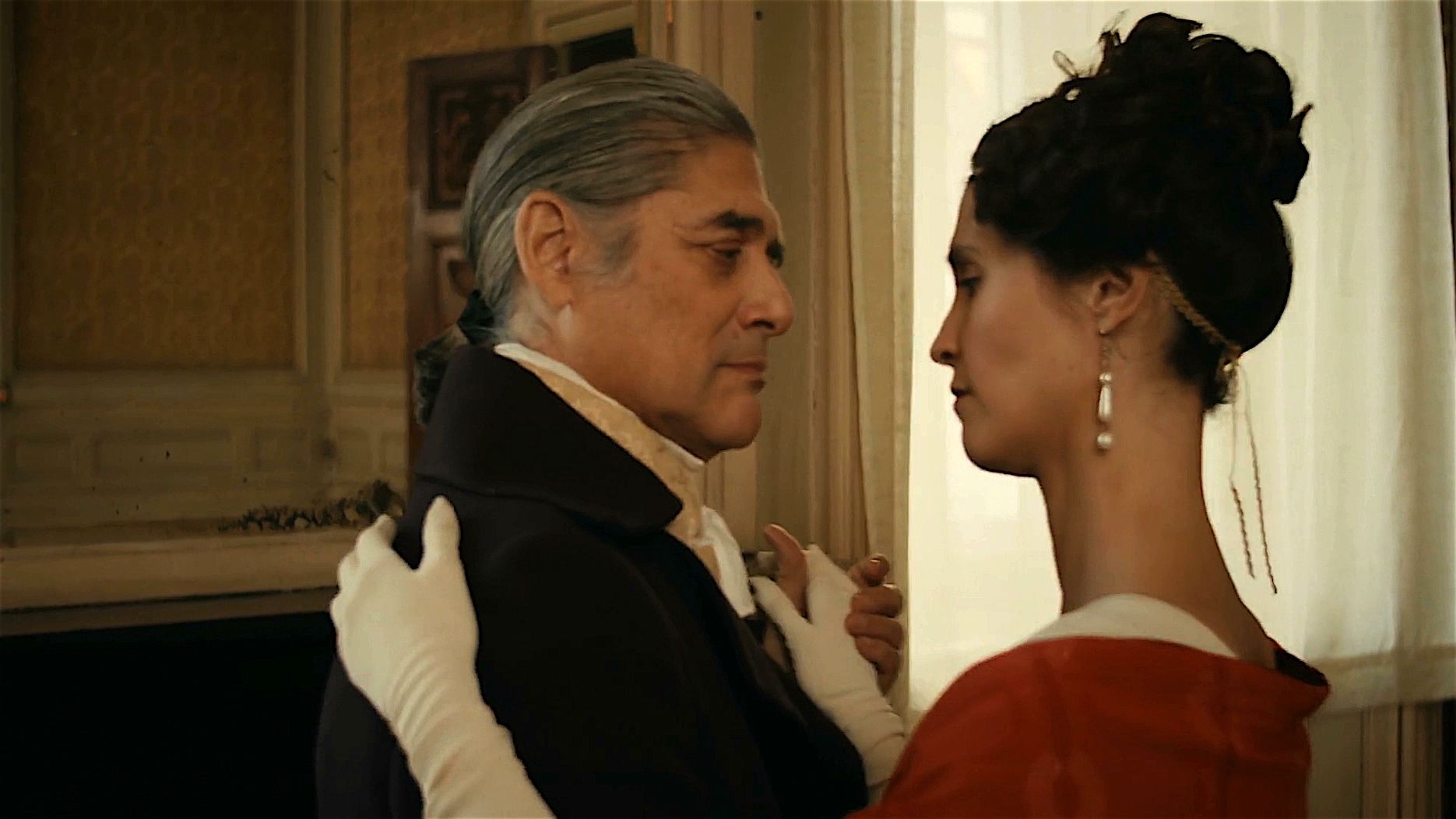 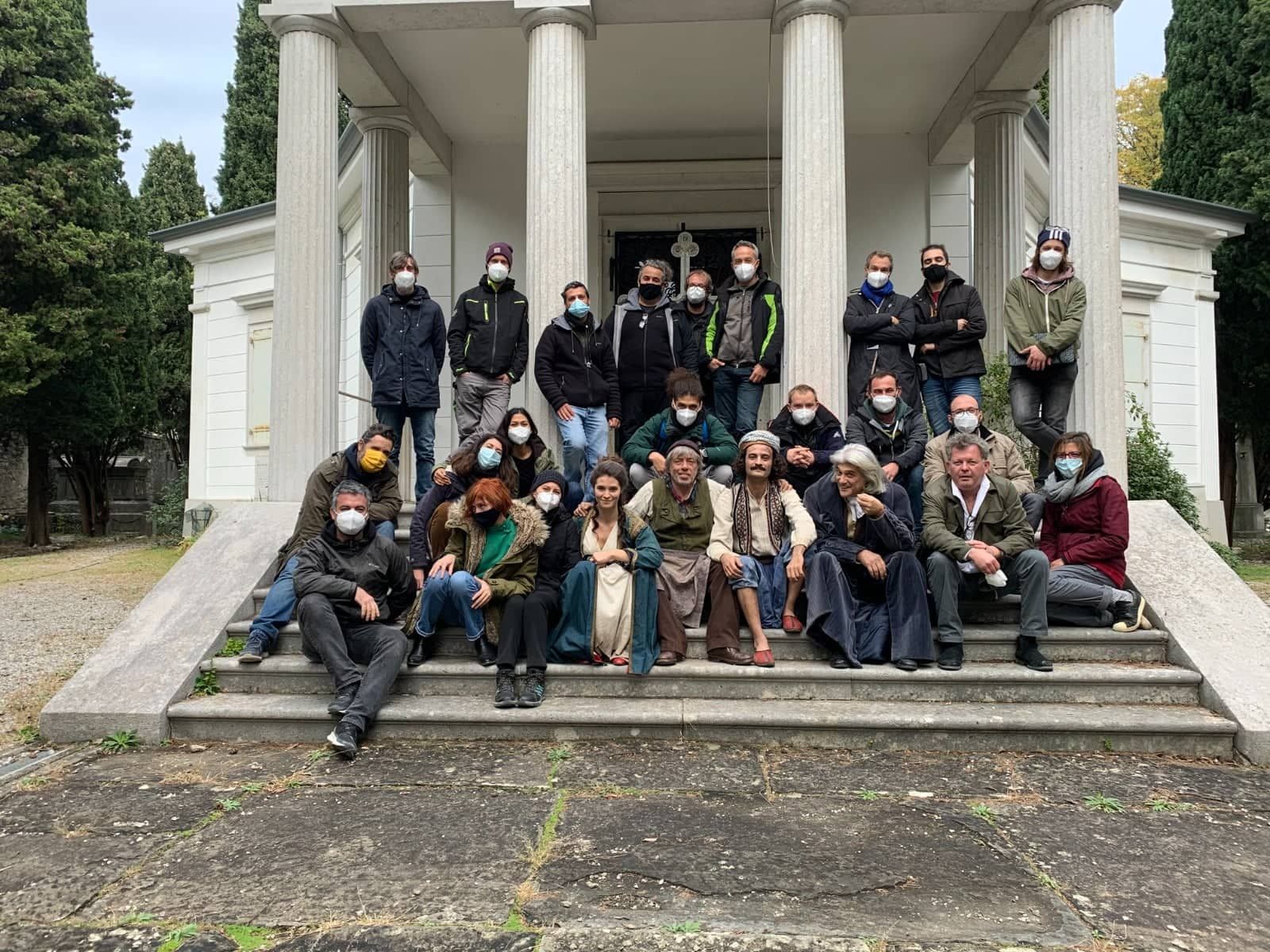 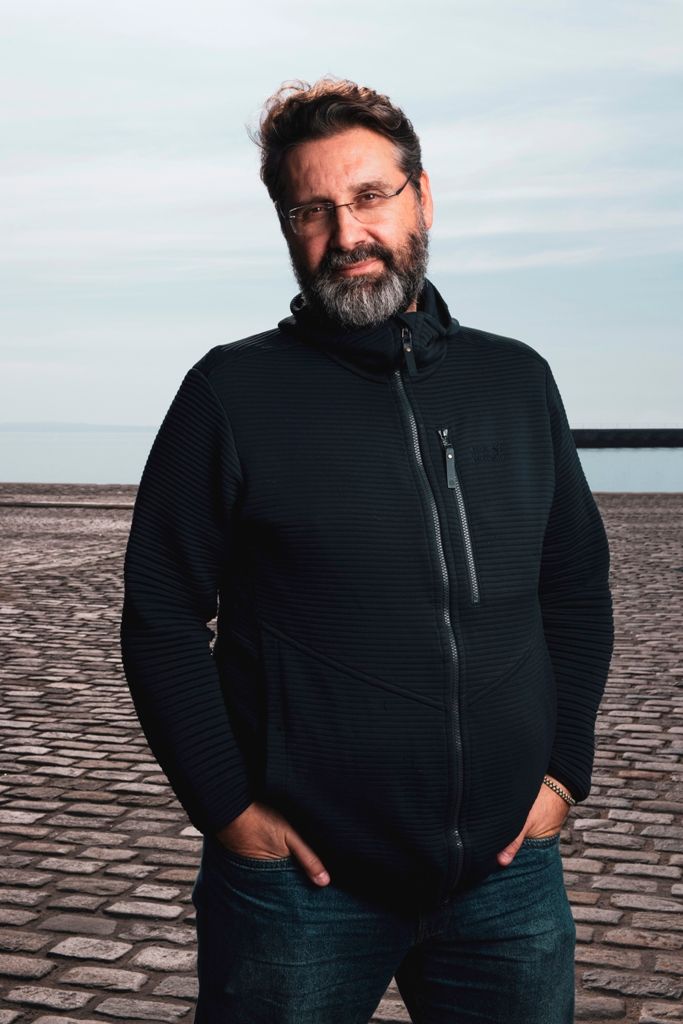 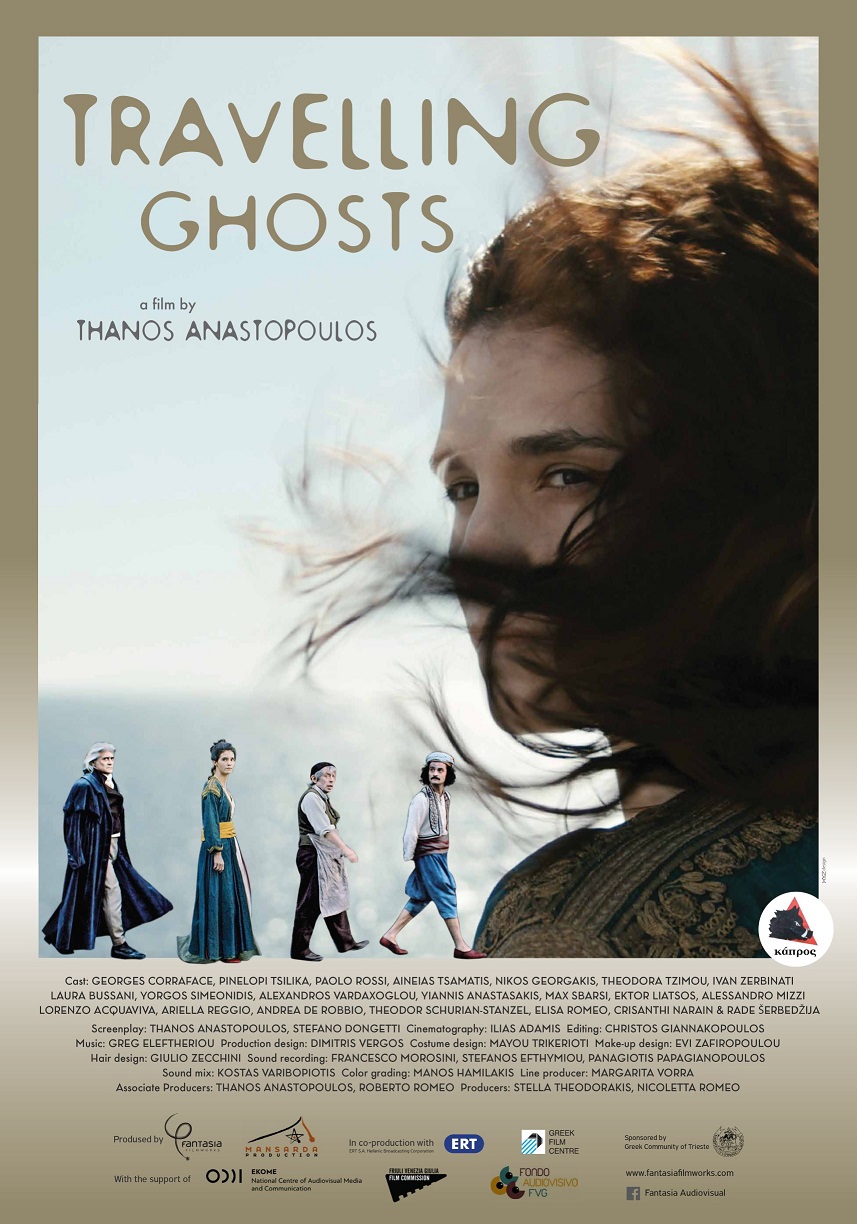